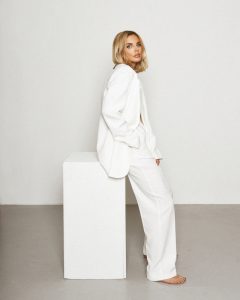 Lovisa Wallin, also called Lojsan, is one of Sweden’s top social media creators and she has finally become a part of Tourn Agency.

Lovisa is rising in the industry, she is one of the most relevant influencers in Sweden right now and a well known name in the business. Lovisa is non replaceable as an influencer in the way that she is fully herself and does things her own personal way. She has established a stable ground to expand from and today she has over 174 000 instagram followers, over 30 000 youtube subscribers and on top of that she runs one of Sweden’s biggest podcasts. The average of Lovisas target group is womens between the ages 18-40 who live in Sweden.

Lovisas focus is on working with brands that is a great match for both herself and her followers over a long period of time. When it comes to working with Lovisa she is unique in that she has a very high engagement rate, high conversion rate and does an admirable brand awareness job.

Lovisa used to work as a project buyer at a construction company. Only a few years ago she started to create fashion content from a place of passion which later grew into her career today. Lovisa has already released her own collections for various brands and been behind some of the most successful collaborations in Sweden. When Lovisa released her latest fashion design collection she sold out pieces before going live.

Today Lovisa is fully focused on growing into the best entrepreneur and influencer she can be. Her goal is to reach out to as many people as possible and her strategy to do this is to develop as an influencer and do what she does even better.

Even though she is rising in the industry she prioritizes spending time at home with her family as much as possible. But with that said, she is not the one who says no if there is an opportunity to travel.

We are so glad that she is now a part of Tourn agency and that we get to be a part of Lovisas journey. 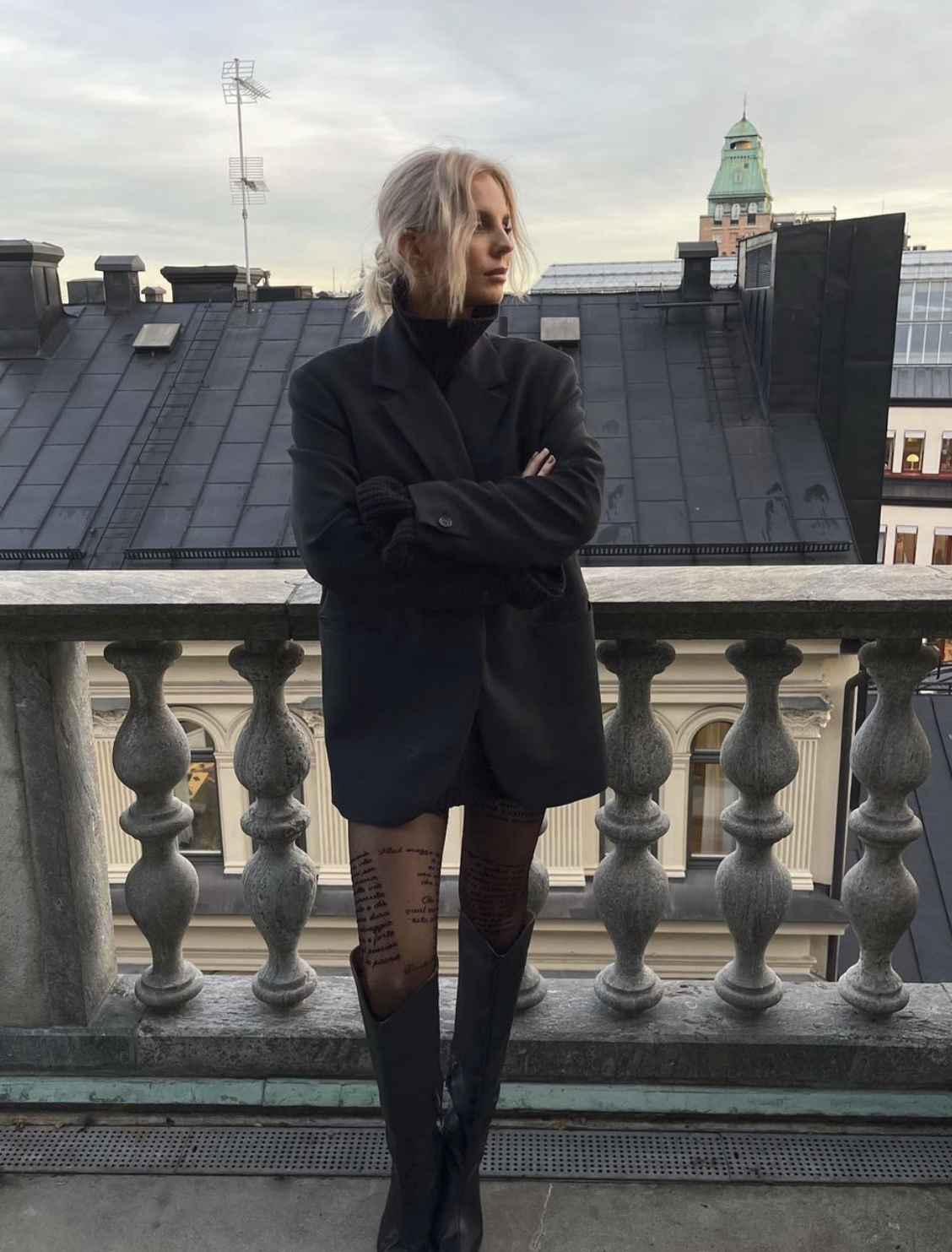 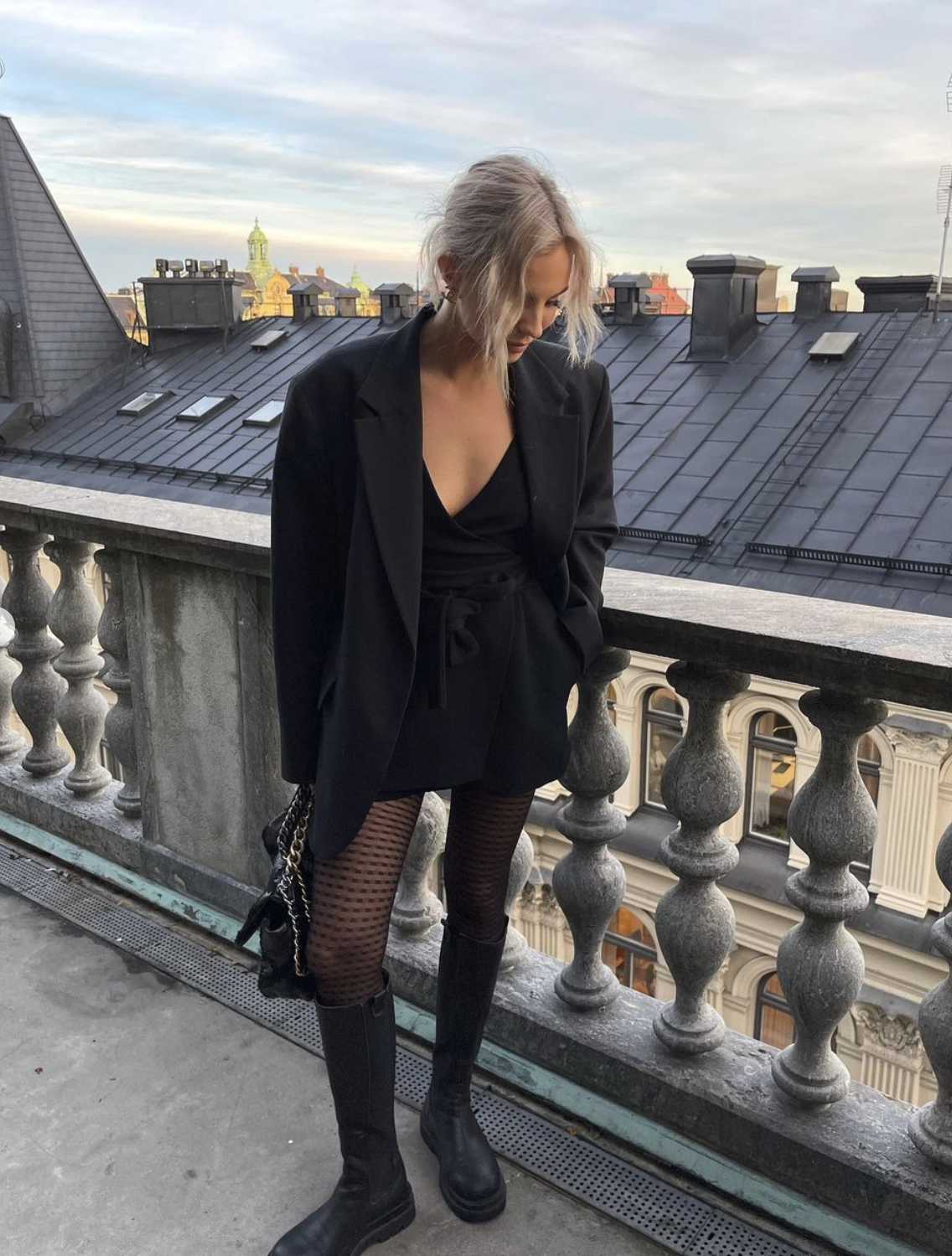 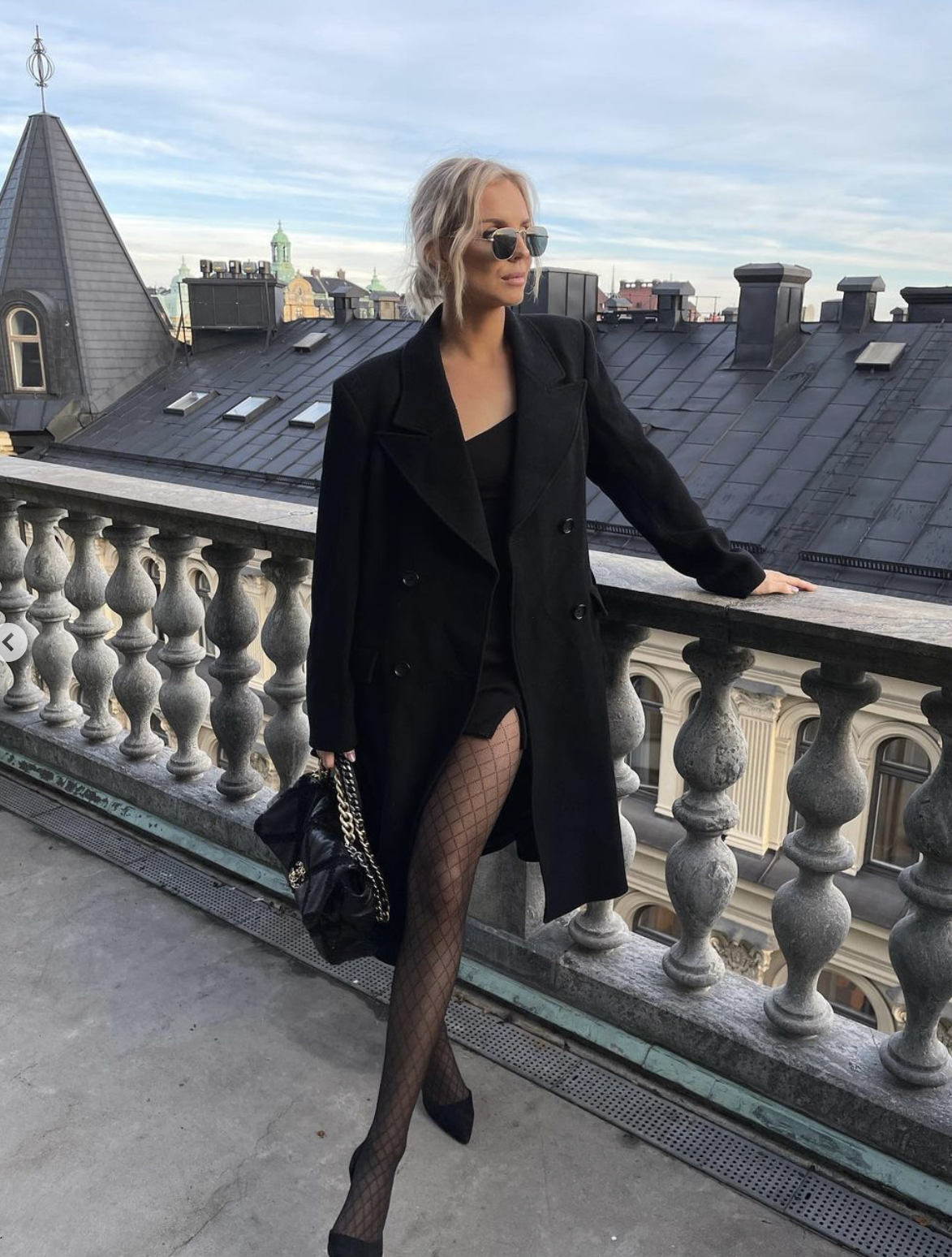 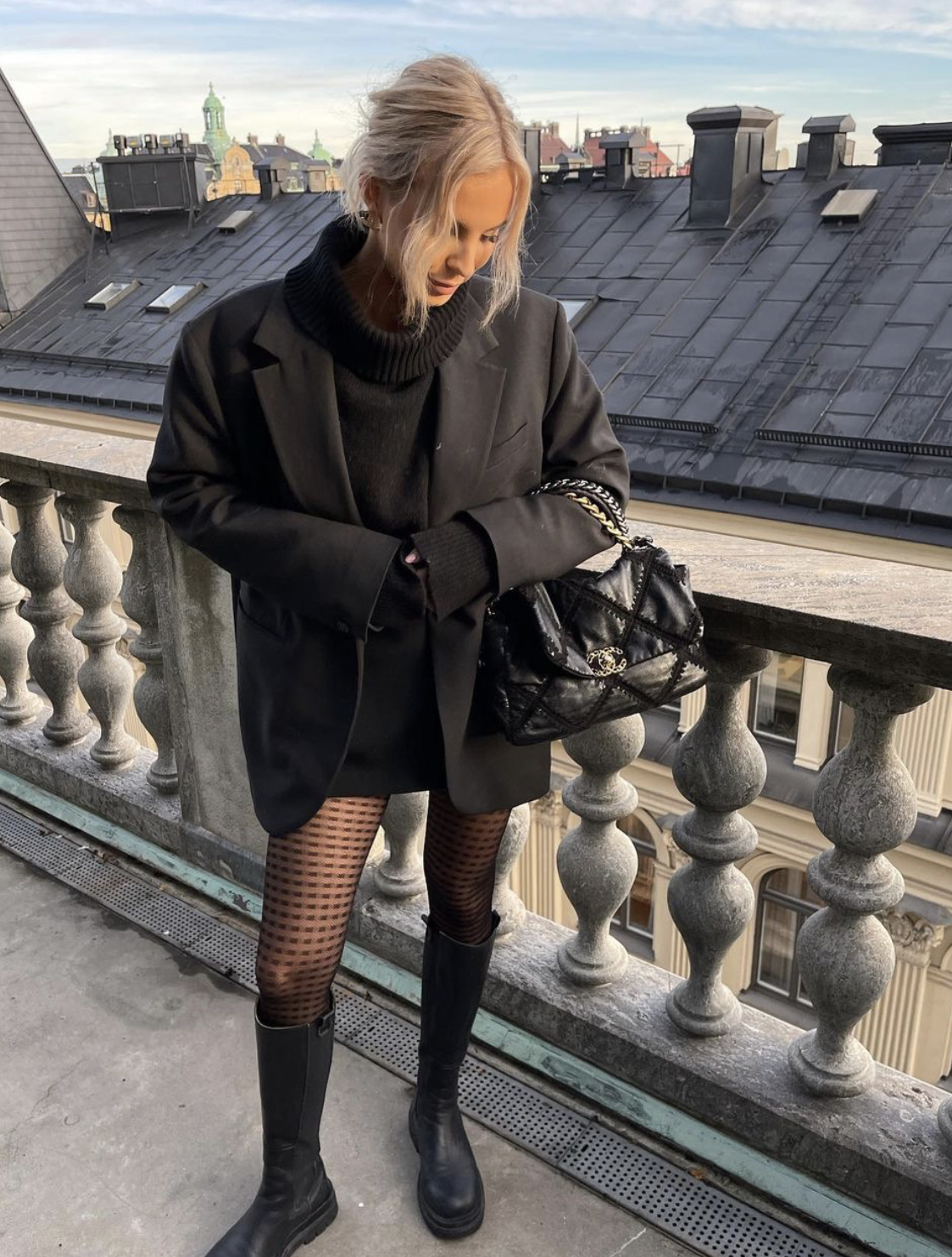