Alexandra Bring is one of Scandinavia’s most well known health, lifestyle and family influencer with a total reach of over 548.000 followers and visitors, most of her audience is from Scandinavia with focus in Sweden. She is known as one of the first health & lifestyle bloggers in Sweden and she has become one of Sweden’s most influential people in social media in her category.

Alexandra is profiled as a strong, fearless, successful woman. She has a fun and loving personality and it is shown through her channels. This has resulted in a strong connection with her followers and today she has an admirable friendship with them. According to a survey on her blog the result showed that over 87% of her readers have a strong confidence in her.

Alexandra has worked with national and international brands such as H&M, SATS, Reebok, Intersport, Gainomax, Electrolux, NIKE, GlossyBox, Njie and many more through the years. She has also collaborated with some of the biggest health magazines and been on the cover multiple times. Alexandra has appeared in various TV contexts and is one of the influencer markets most acclaimed influencers by clients and brands.

Alexandra knows who she is as an entrepreneur and is very selective with brands. When she has found a great match both for herself and her followers she works with the company wholeheartedly for a long period of time. This has resulted in a high engagement on her channels and led to her being behind some of Nordic regions most successful collaborations on social media.

Today Alexandra is a mother of three little girls. She has a keen interest in fashion, home styling and beauty and she loves spending time at home, in the kitchen and out in nature with her family.

Alexandra with
KIDS by NA-KD 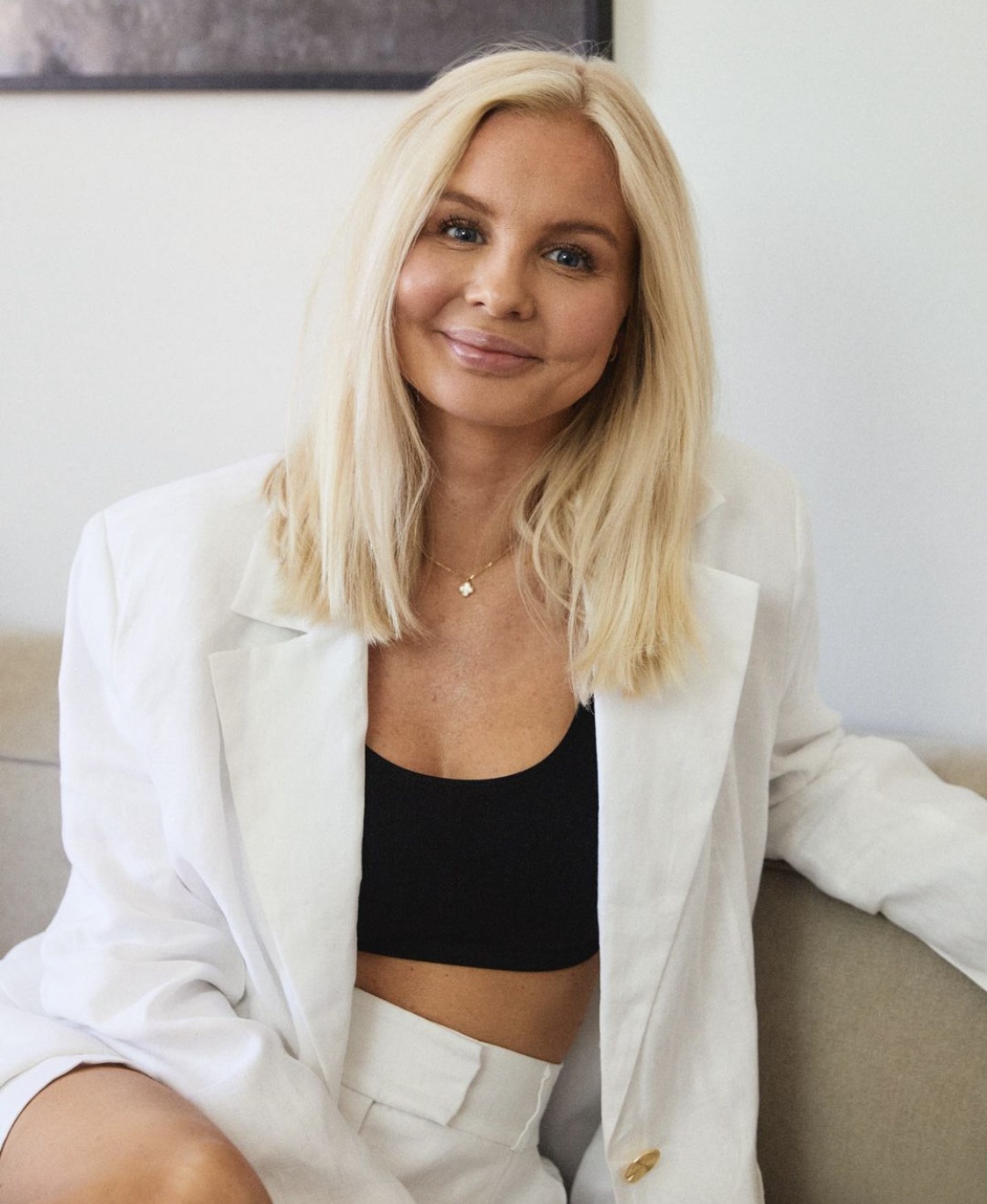 It was a natural choice to work with Alexandra Bring because of her close contact with her audience and her love for Vichy. We were so happy with the quality of both the pictures and that Alexandra brought out the use of the product in an excellent way as well as a 3 step guide to kick start her day which we liked.u00a0The content she created was overall outstanding and we are looking forward to work with her again soon.

Our cooperation with Alexandra was on a very professional level, everything she created for our cooperation was of the highest quality and we are very pleased with the work we have done together.

Our collaboration with Alexandra Bring was simply fantastic! It was a true pleasure working with her for both: the results and her content. We started with small trial collaboration which later evolved into a long-term successful partnership that is beneficial for the both of us! Alexandra is part of NA-KD family and we are extremely happy to have her with us.

The collaboration with Alexandra Bring allowed us to broaden the scope of potential Glossybox subscribers by allowing access to a new follower segment within health that is strong amongst Alexandra’s followers. Her box u201dBring Balanceu201d was our most organically shared box weu2019ve done so far on Instagram and blogs and was also one of our best campaigns and we will definitely work with her again very soon. 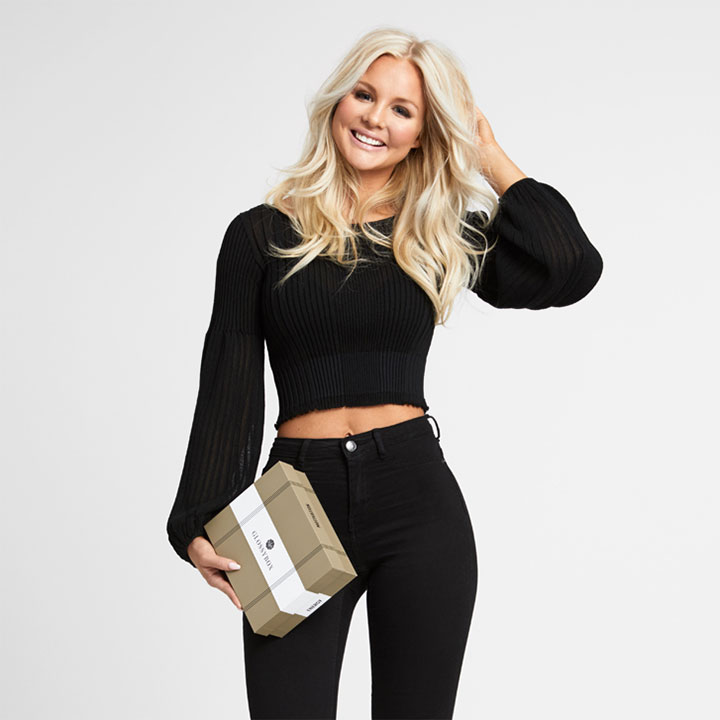 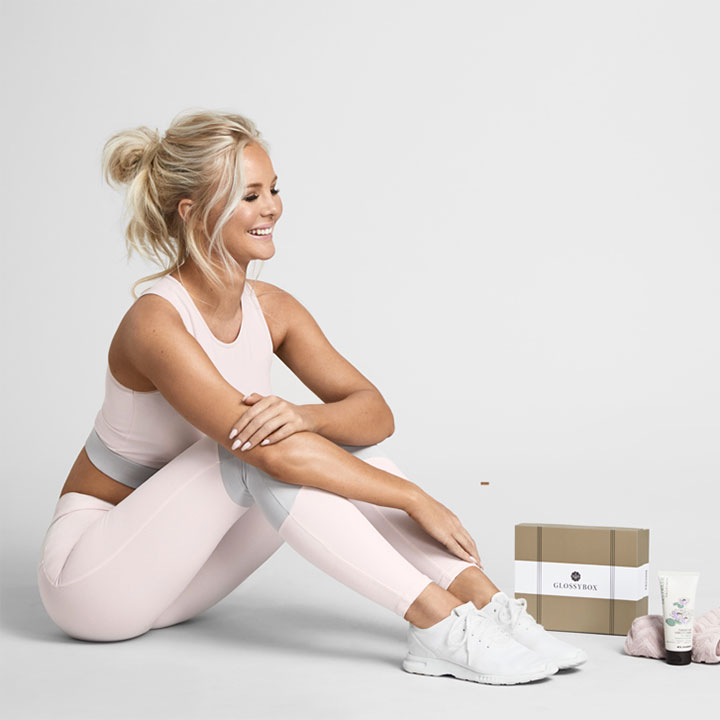 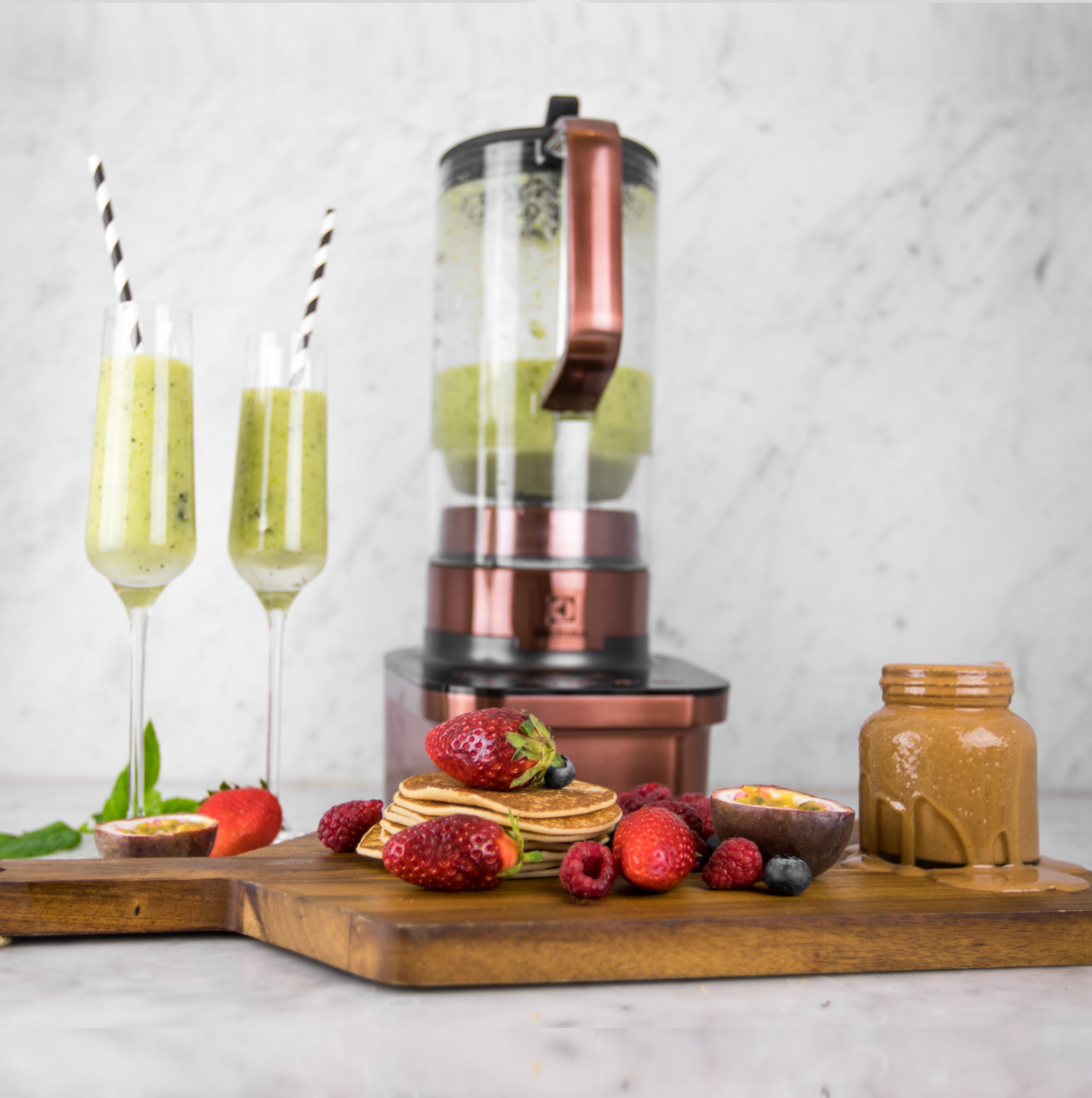 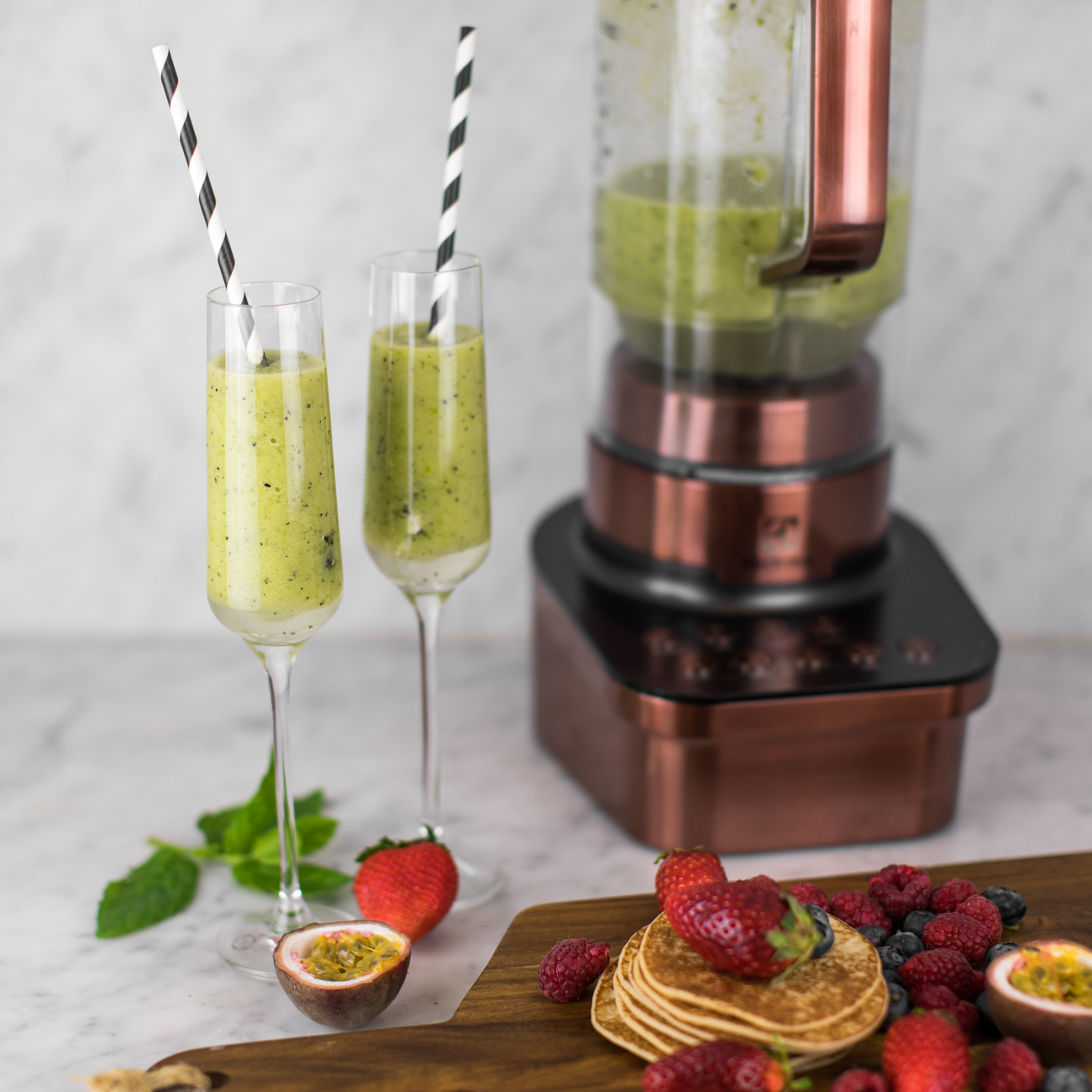 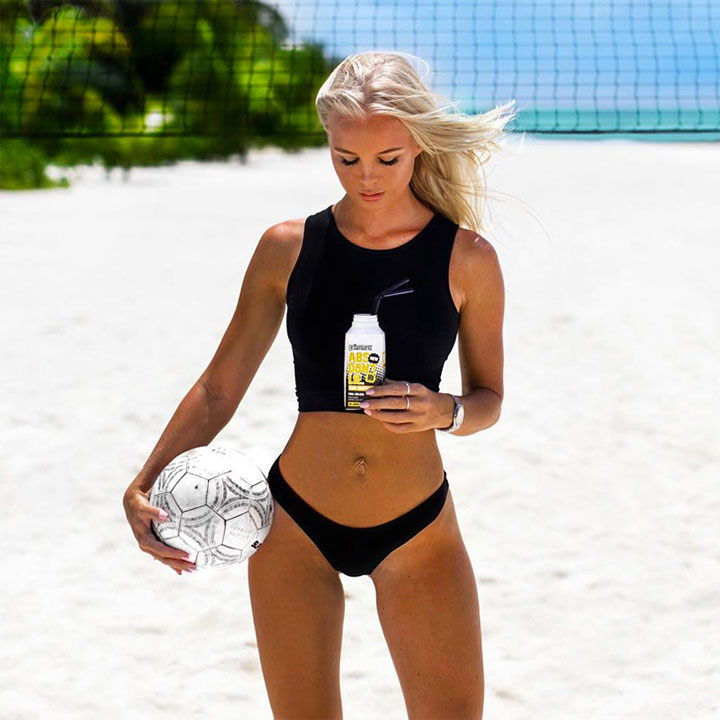 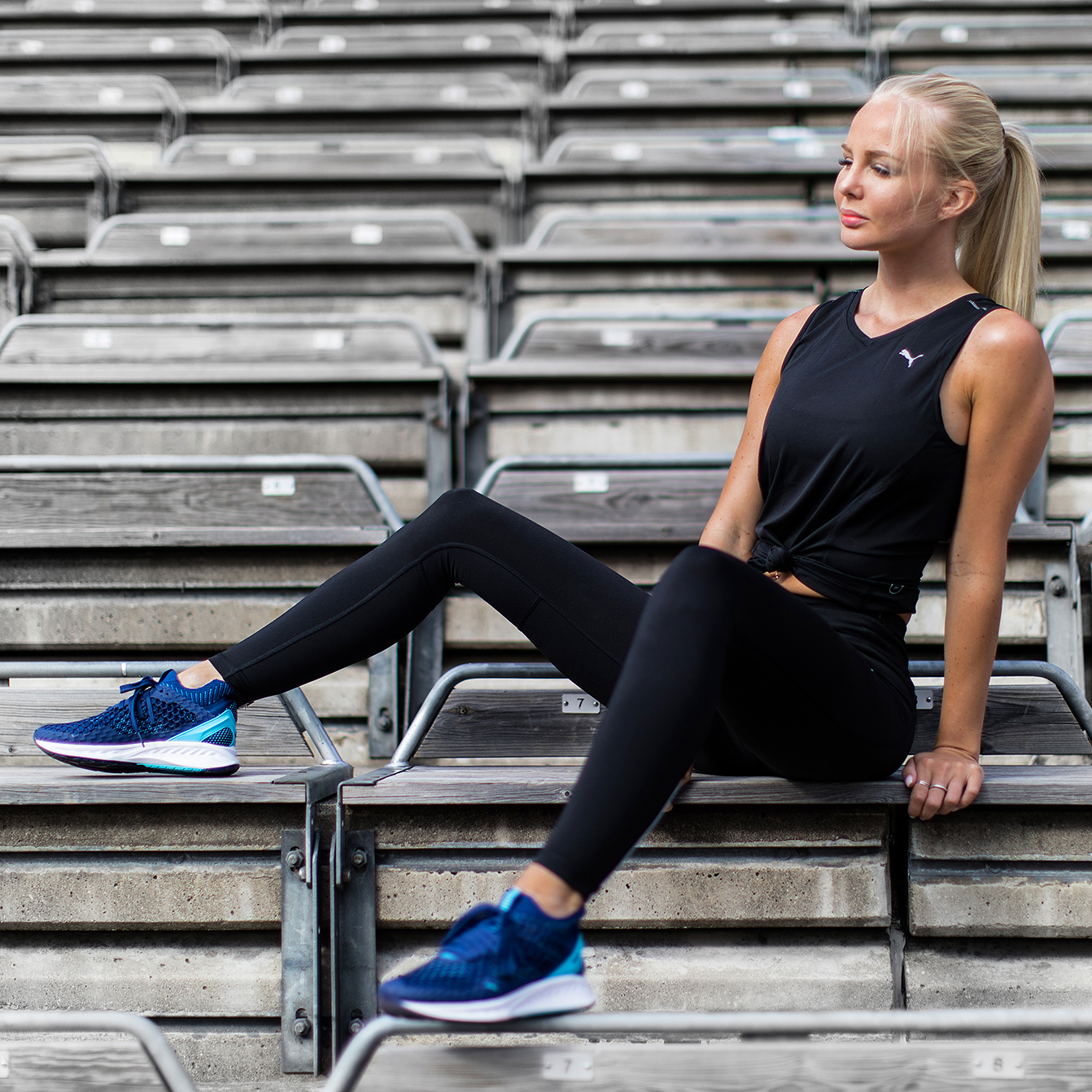 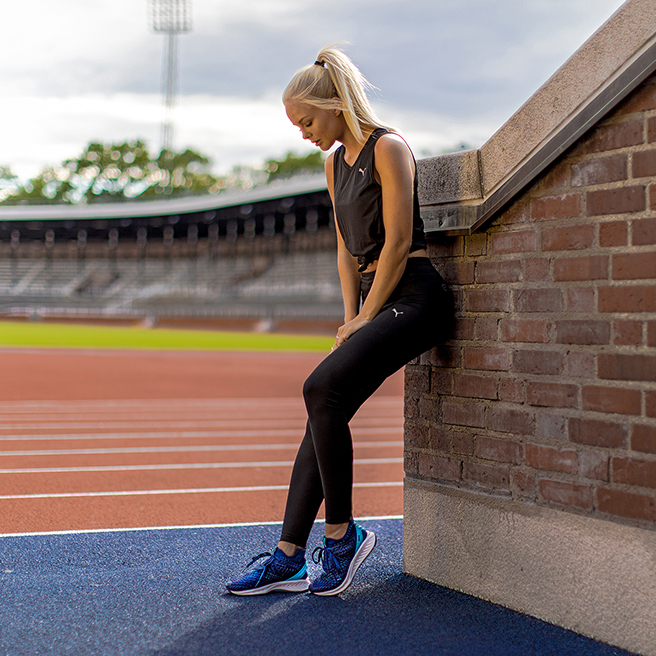