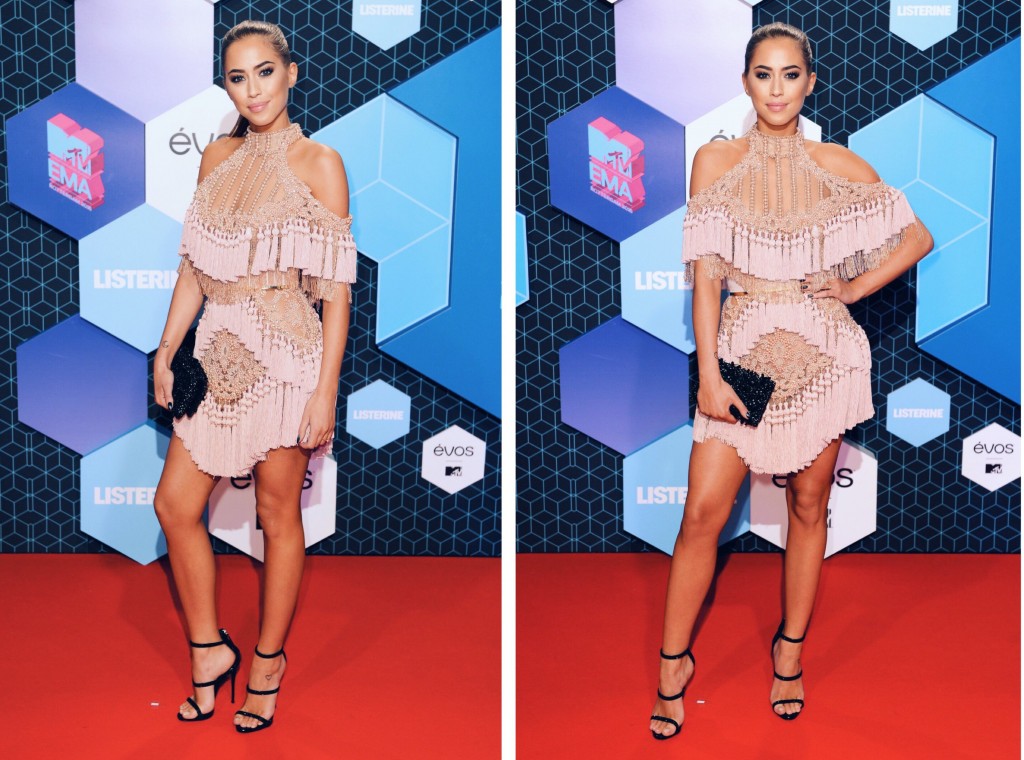 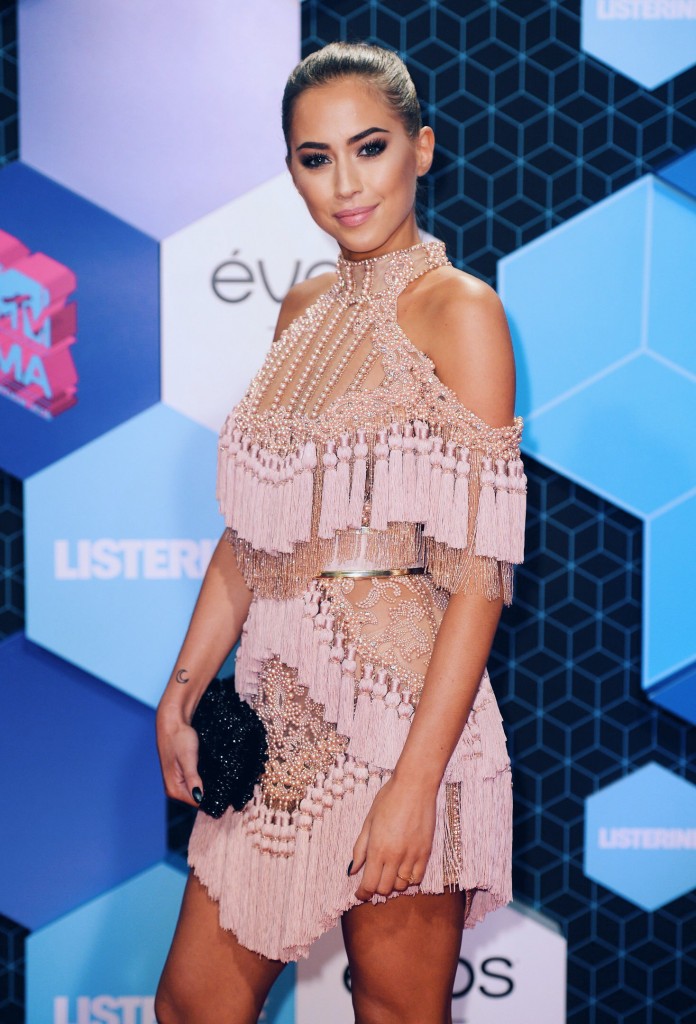 Yesterday our profile Kenza Zouiten had the great honor to attend the MTV Europe Music Awards in Rotterdam. MTV EMA is held in different European cities every year and broadcast live on MTV Europe, MTV and most of the other international MTV channels. Kenza wore a stunning Balmain creation which was named one of the best red carpet looks according to Harper’s Bazaar among many other best dressed lists.

Read more about her amazing experience on her blog – http://kenzas.se