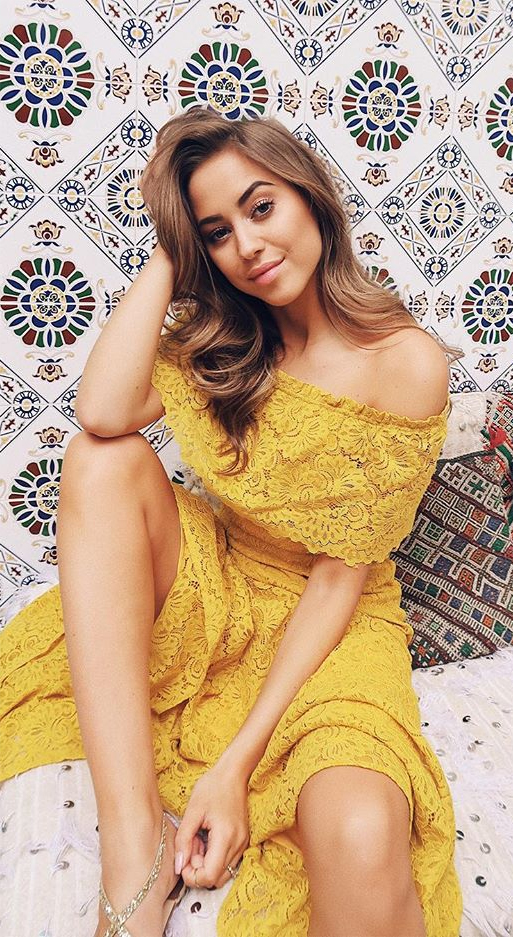 Kenza is northern Europe’s biggest influencer today with a total reach of 2.5 million followers and visitors on her blog, instagram, youtube, facebook and snapchat. She is known as one of the first fashion bloggers in the world and she has become Sweden’s most influential person in social media and is still one of the most known fashion influencers in the world. She is profiled as a strong and successful woman and entrepreneur with a great sense of style for new trends.

Kenza has worked with many national and international brands/companies such as Revolve, CK, H&M, Guess and many more through the years. She has collaborated with some of the biggest fashion magazines where she graced the cover multiple times and has also made the Nordic region’s most ”liked” collaboration on Instagram.

Kenza has appeared in various TV contexts both as a host and a guest and has won prizes such as “Look of the Year” for Elle Magazine and “World’s best fashion blog” to name a few.

Accuracy in the choice of collaborations has always been highly relevant to Kenza. She understood in a very early stage in her career the importance of being true to herself and her followers by always choosing collaborations that she likes and suits her and her followers. Kenza has always known that the key to get closer to her fans and increase her fan base is by being loyal to them and that is one of the reasons why she is still one of the most relevant influencers in the fashion segment.

Kenza did a survey on her blog where the result showed that over 92% of her blog readers have a strong confidence in her.

The H&M Group became part owner of Kenzas fashion brand Ivyrevel in early 2016. Ivyrevel has in record time grown really fast only by promoting and communicating in social media through Kenzas own channels and other influencers. 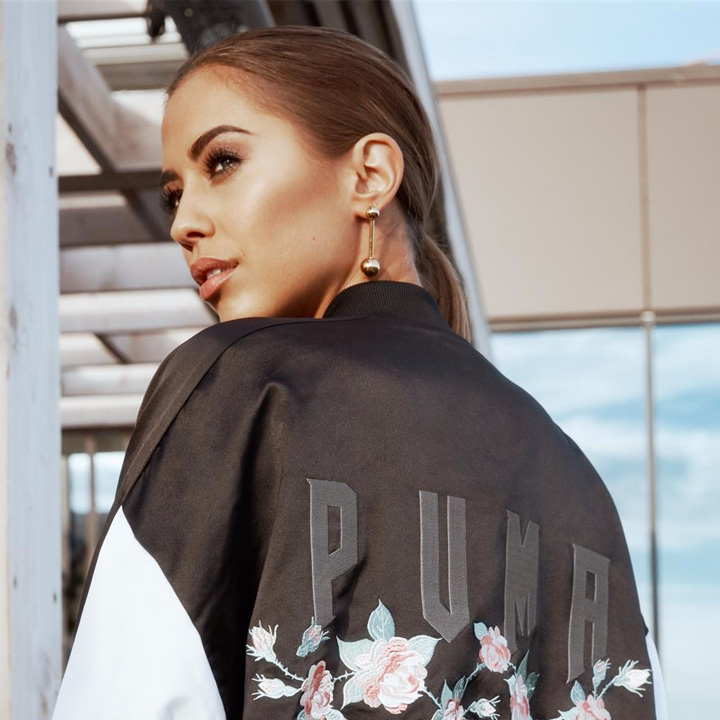 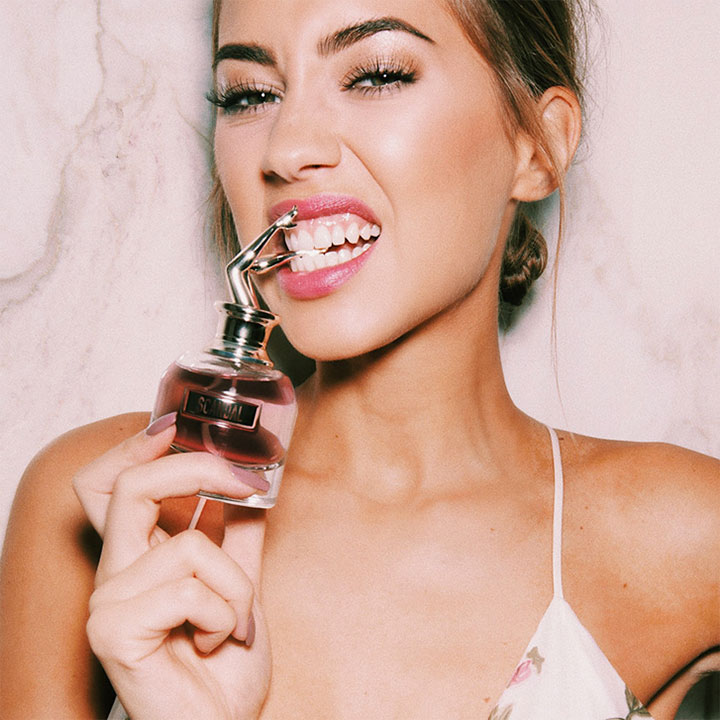 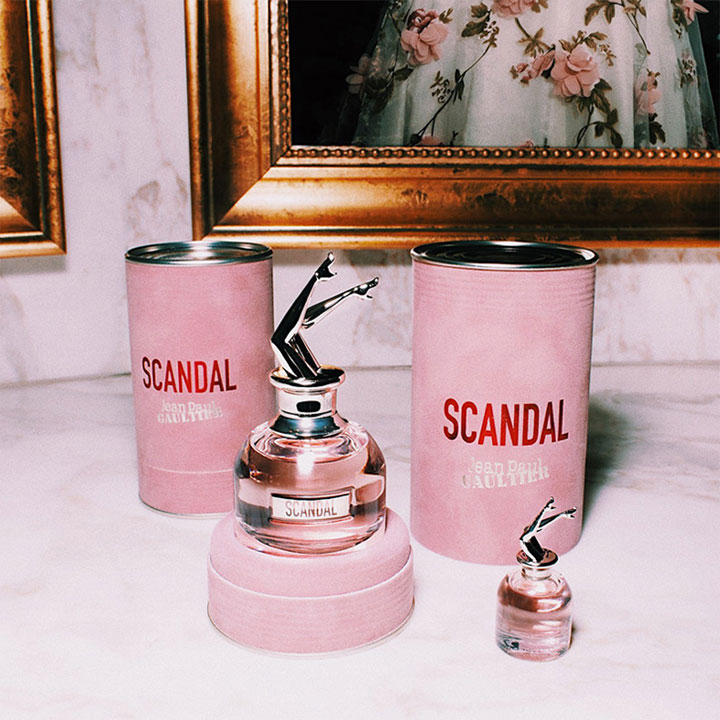 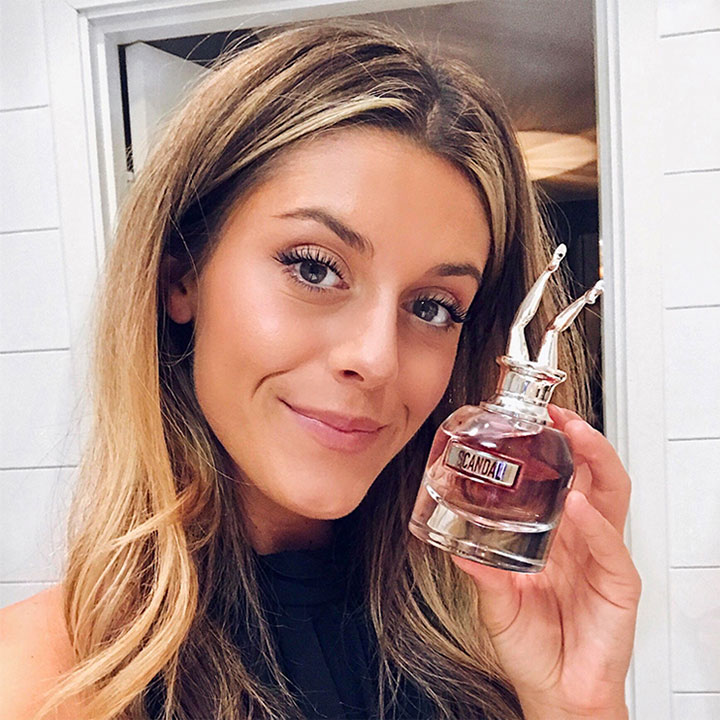 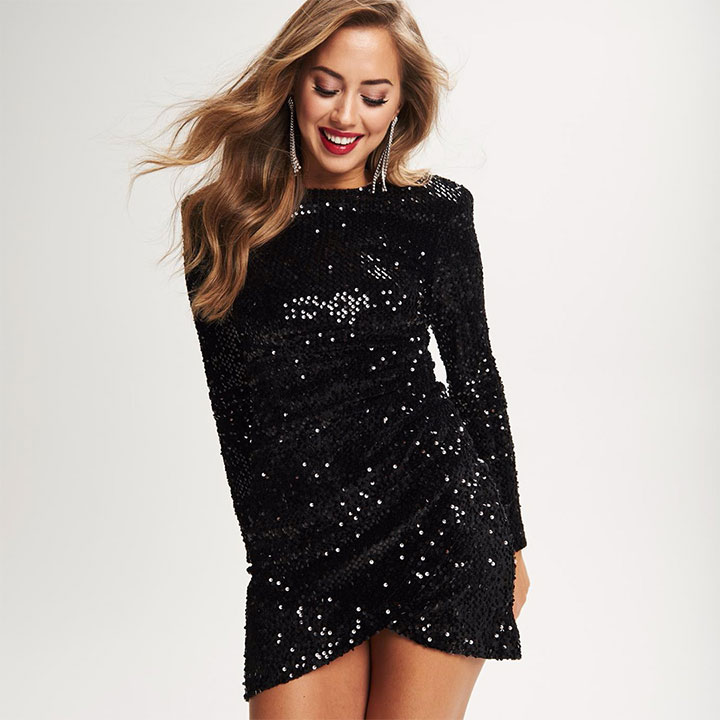 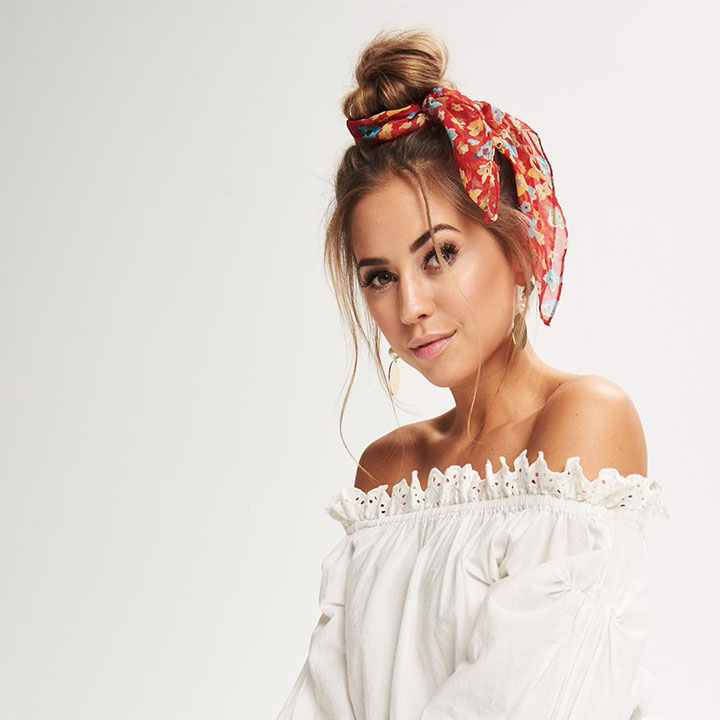 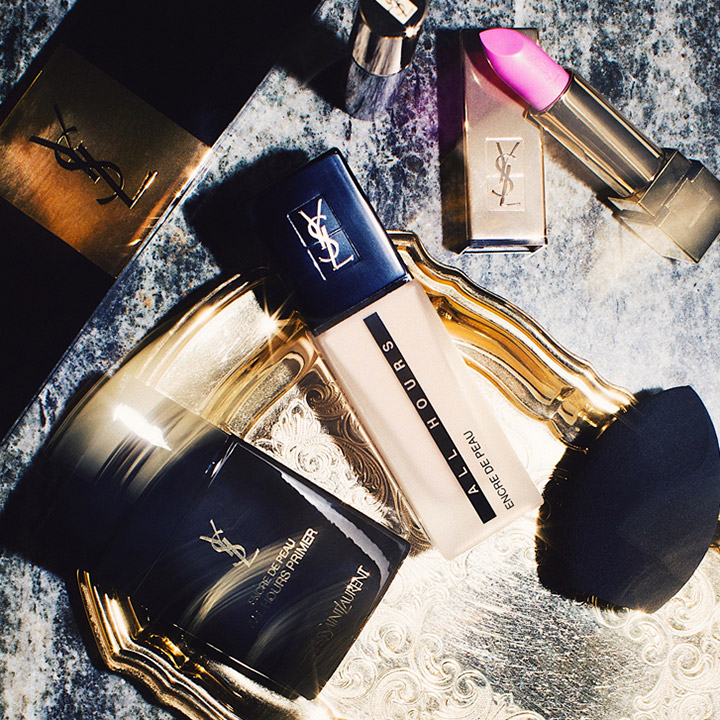 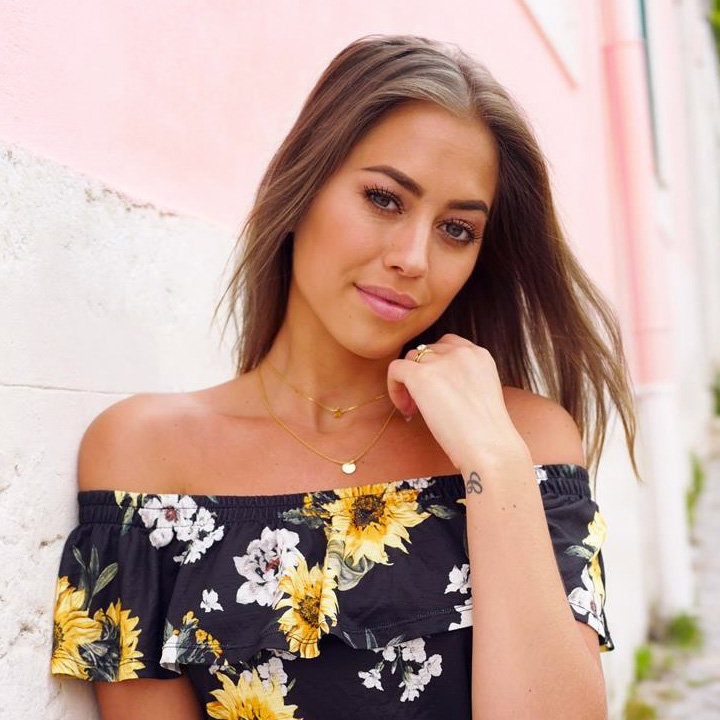 We have been working with Kenza for over 8 years and really appreciate our partnership. When collaborating with her and her channels, we can be sure that our brand will be featured as agreed upon, and that the message will come across in an authentic and inspiring way. The way she has communicated with her followers for over a decade creates a strong platform where the credibility is very high.

A close and transparent collaboration between HowCom and Tourn has grown into a long term ambassadorship where Kenza has obtained the role as both content creator and media house for Gina Tricot. Kenza creates high quality, personal content that influence the follower’s perception of Gina Tricot on a long term basis. At the same time she achieves a fast response to current product offers.