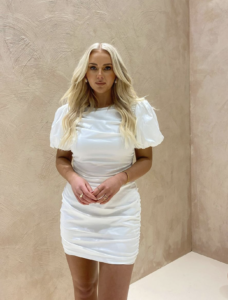 Linn Ahlborg was born in 1999 and started with YouTube almost 10 years ago. She is known as one of Sweden’s first youtubers and today she is one of the most influential profiles in the country.

She has an engaged target group and the average is younger girls living in northern europe. Today she has over 474 000 youtube subscribers and over 649 000 instagram followers and most of them have been by her side from the early start. They have been on a massive journey together through many years and this has made the connection between them strong and genuine and they have established a great friendship.

Because of her strong connection with her followers, Linn is very particular with what brand she chooses to work with. She only wants to work with brands that she loves and believes her followers will love to. However, when she has found a brand that fits her values and her followers interest she works with them for a long period of time, and this has resulted in multiple successful partnerships.

Linn has worked with some major brands over the years and also a big variety of brands. On top of that she has also released her own fashion collection and a perfume for Nordic feel which turned out to be such a success that she launched a fragrance sequel.

In 2020 Linn started her own company called LxA label with products for both men and women. She has strong values and is very keen to include everyone and her brand focuses on just this, to invite everyone no matter gender, personality or shape.

Even though Linn is young she is one of them who has been in the industry the longest. Because she started working at such a young age she has established an impressive work ethic and she has grown into a great entrepreneur, and today she is one of the most professional and successful profiles in the country.

We are so excited to be a part of Linns journey and to see what comes next for Linn! 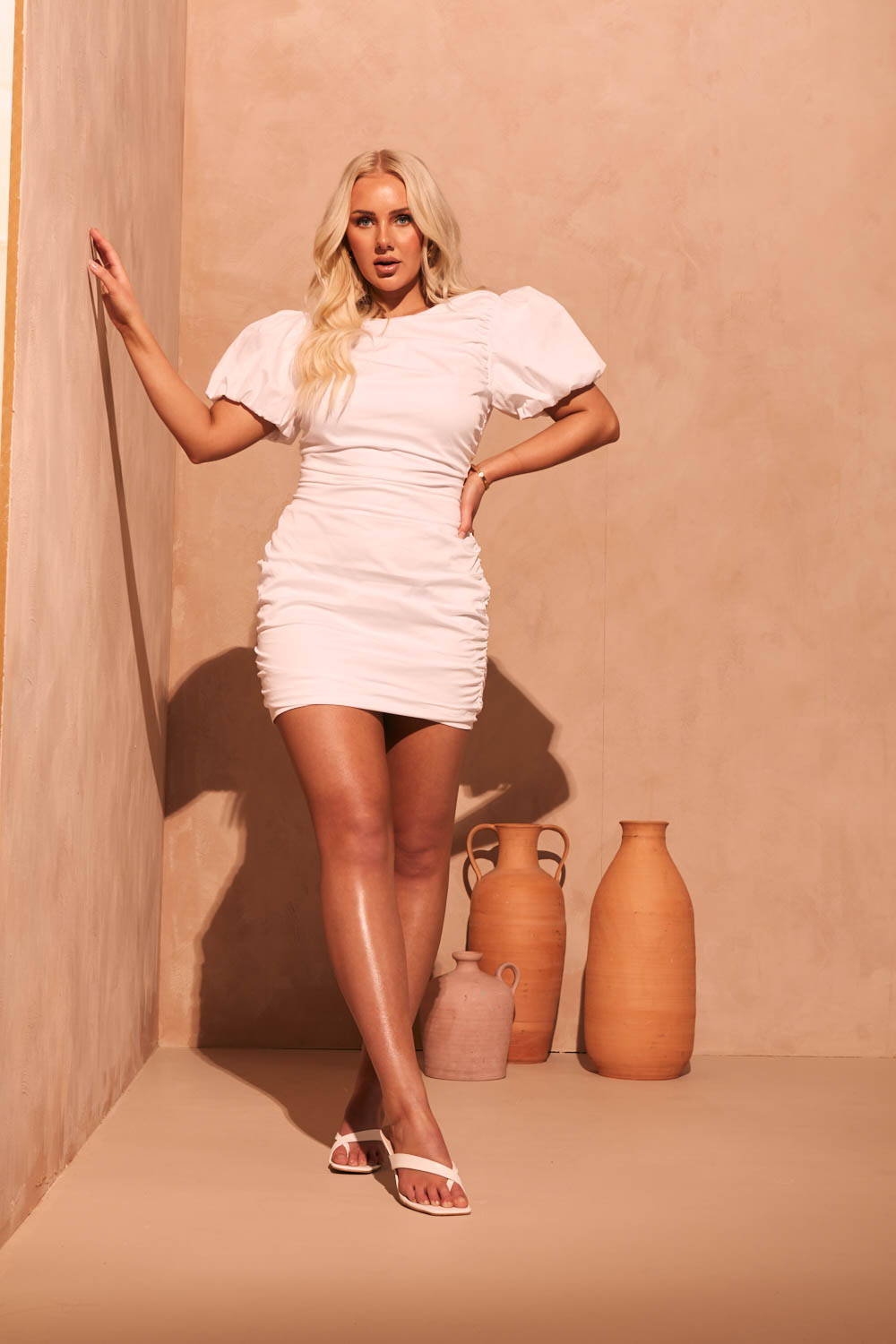 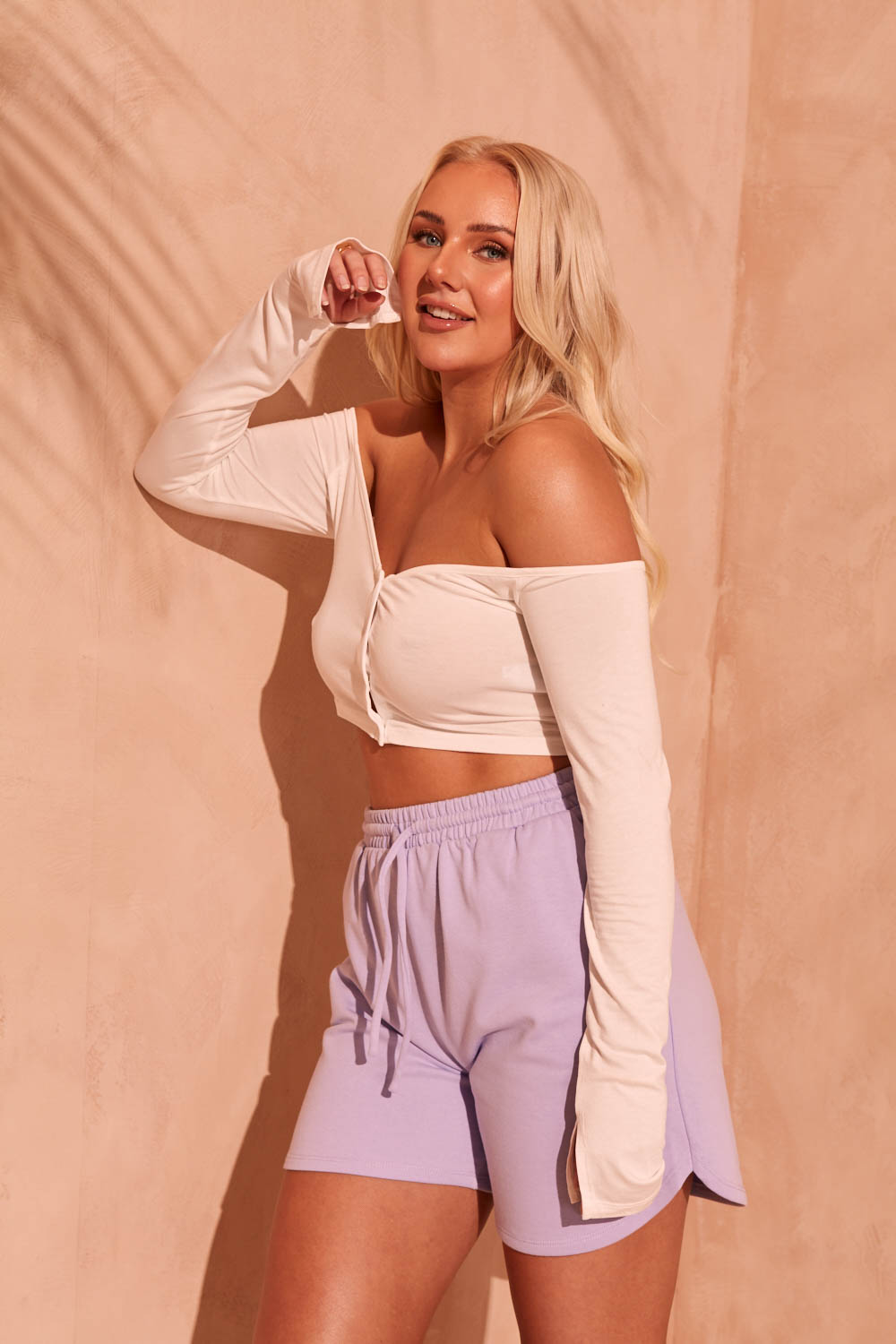 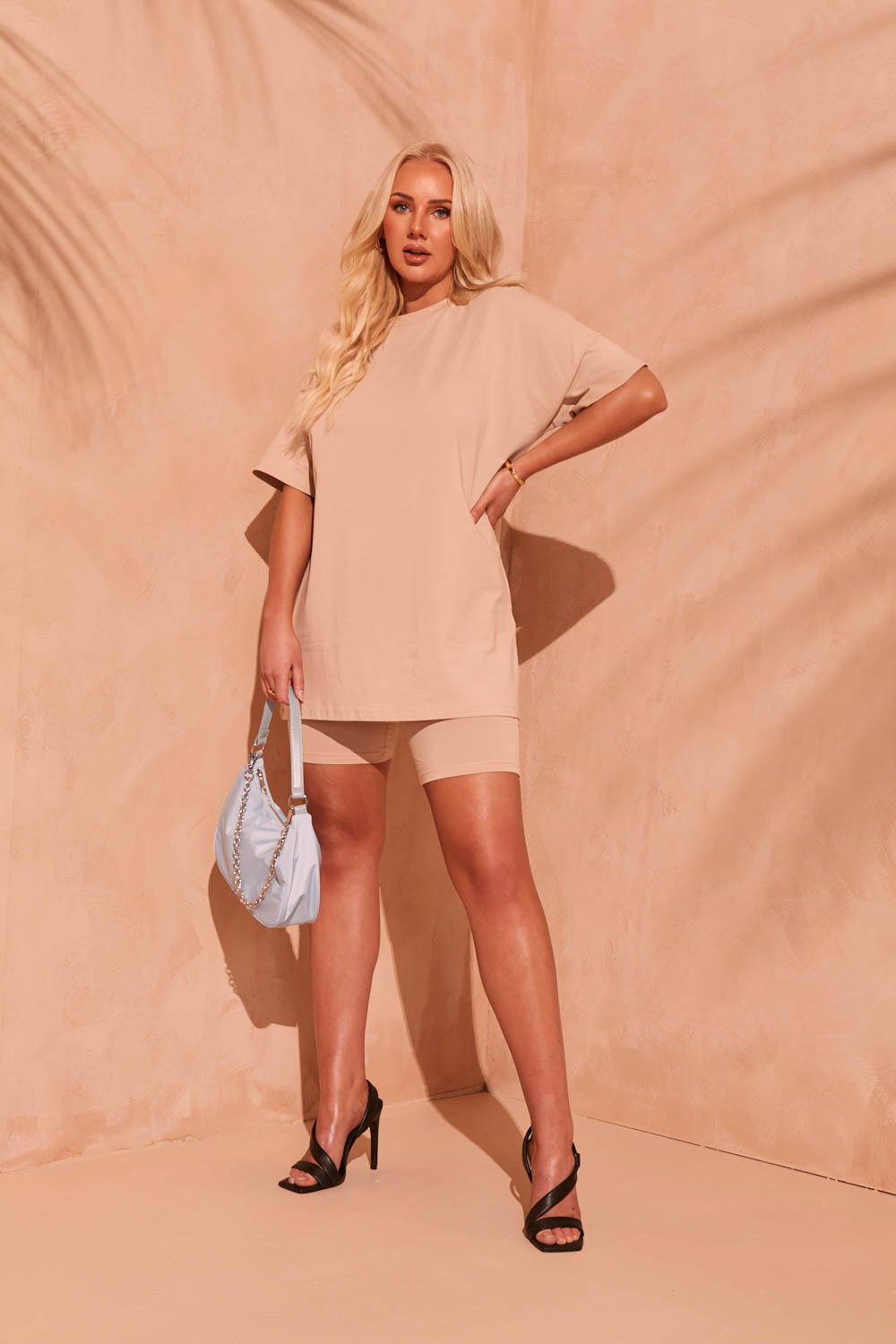 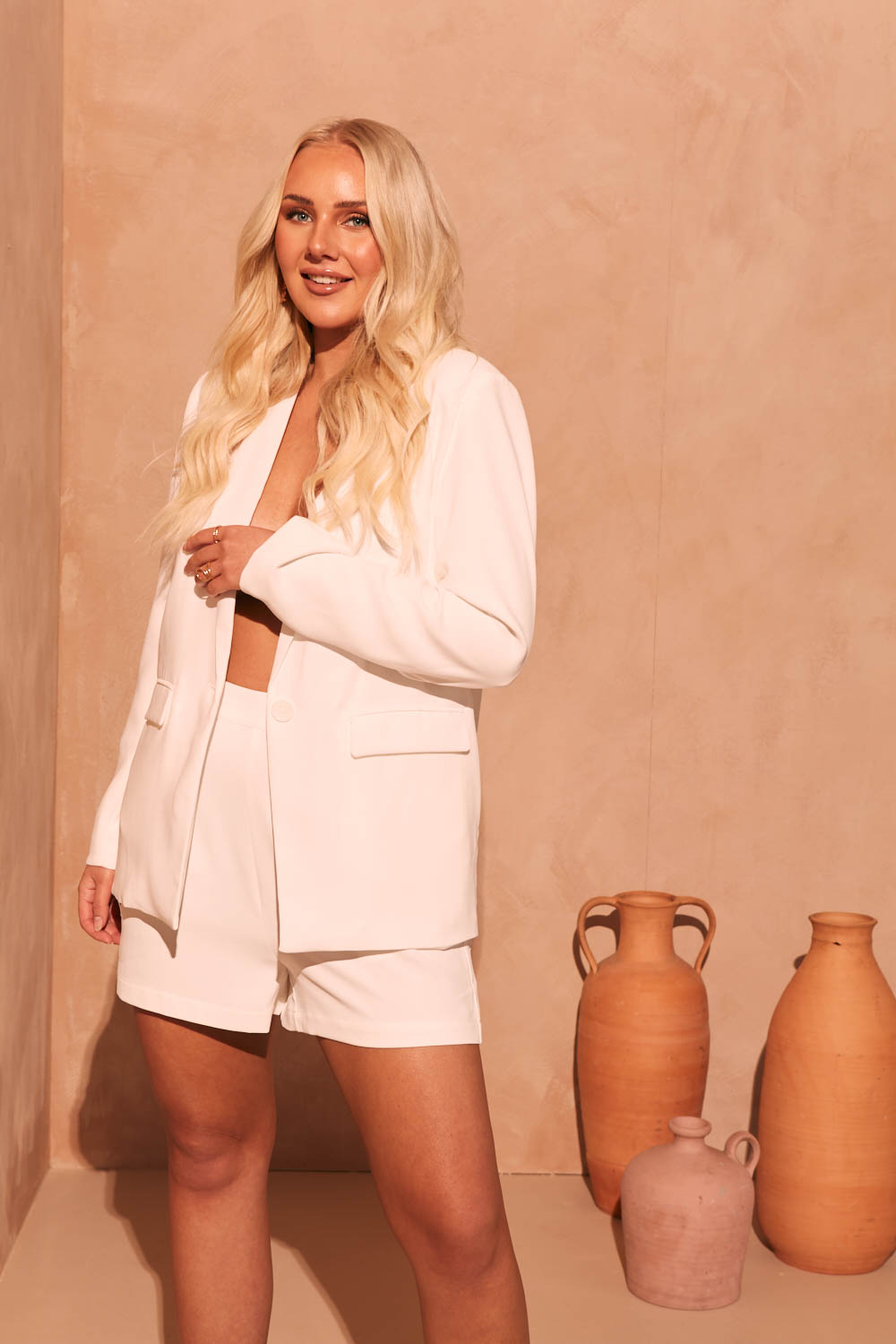